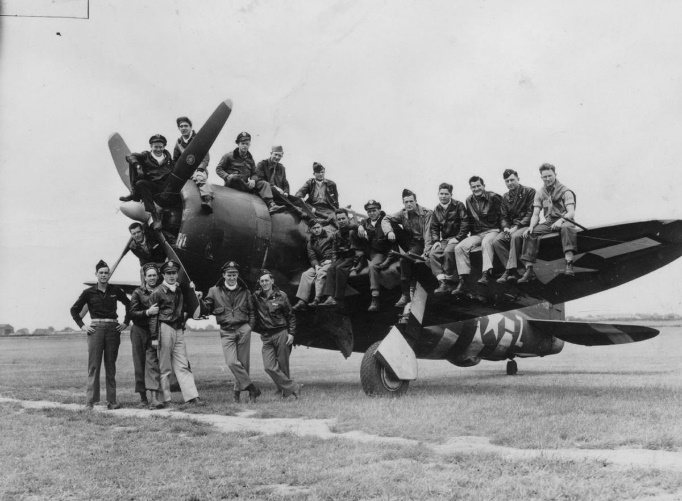 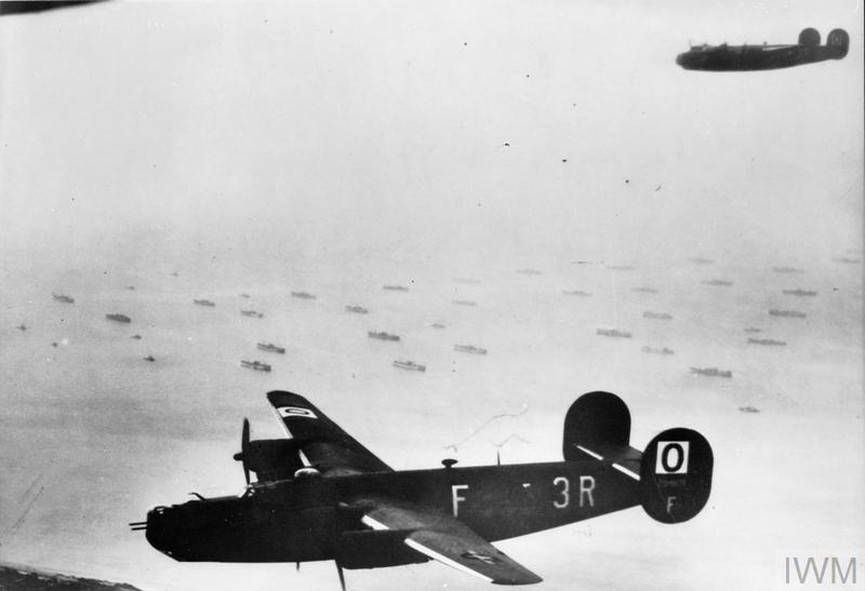 We regret we cannot accept cancellations after June 3.

Hear about the brave forces (156,000 American, British and Canadians) who landed on the Normandy beaches in the largest amphibious military assault in history. The Normandy landings were the beginning of the end of the war in Europe.

Make your reservation now for this commemorative look back on this epic invasion.

All guests will receive a commemorative poster.

Become a Commemoration Sponsor - $2,000
Six complimentary reservations with prime seating
Logo on invitations (including social media posts)
Personal introduction to featured speaker
Recognition on the wide-screen and  during remarks
Recognition in the Newsletter (online and print)