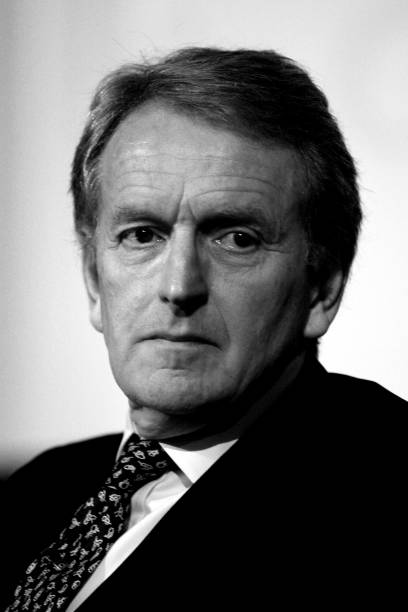 Sir Christopher Meyer, Britain’s Former Ambassador to the US, Died Suddenly on July 27

Sir Christopher Meyer, the colorful career diplomat had a massive stroke while relaxing with his wife, Catherine, in the French Alps.

A long career as a diplomat culminated when he was made Ambassador to the US in 1997, a post he held for six years. Previously he had been Ambassador to Germany and had postings to the former Soviet Union, Spain and the European Union.

Sir Christopher was a great supporter of BABA.  He served five years at the British Embassy, Washington, DC (1990-1995) as Minister-Commercial and Deputy Head of Mission. During this time he was on the BABA Board as an ex-officio Board Director.  He returned to Washington in 1997 as HM Ambassador to the United States and he and Baroness Catherine Meyer were the first guests of honor at the BABA inaugural Christmas luncheon.

He had a fondness for red socks and as a farewell from BABA, was given a plaque honoring him as the founder of the Royal Order of Red Socks. The plaque had a prominent position in the Embassy Residence until the Meyers left for London. Several BABA leaders were inducted into the Royal Order of the Red Socks in succeeding years. The Embassy Row reporter of the Washington Times commented on this, reporting that he was “recruiting [others] into this iconoclastic brotherhood of sartorial rebellion,” presenting them with a plaque and a pair of Red Socks, pronouncing “this is a moment of exquisite solemnity. I name you a member, commander, knight and serf of the Royal Order of Red Socks,” and revealing the secret of the order: “once you don the red socks, you must never take them off.”

Sir  Christopher’s affection for BABA was memorialized just this June when, with his usual flair and generosity of spirit, he recalled the early days of BABA: “What a pantheon of giants upon whose shoulders future generations will stand!”

Joint statement on UK-U.S. dialogue on future of Atlantic trade in Aberdeen

Joint statement from the UK and US on steel and aluminium tariffs. 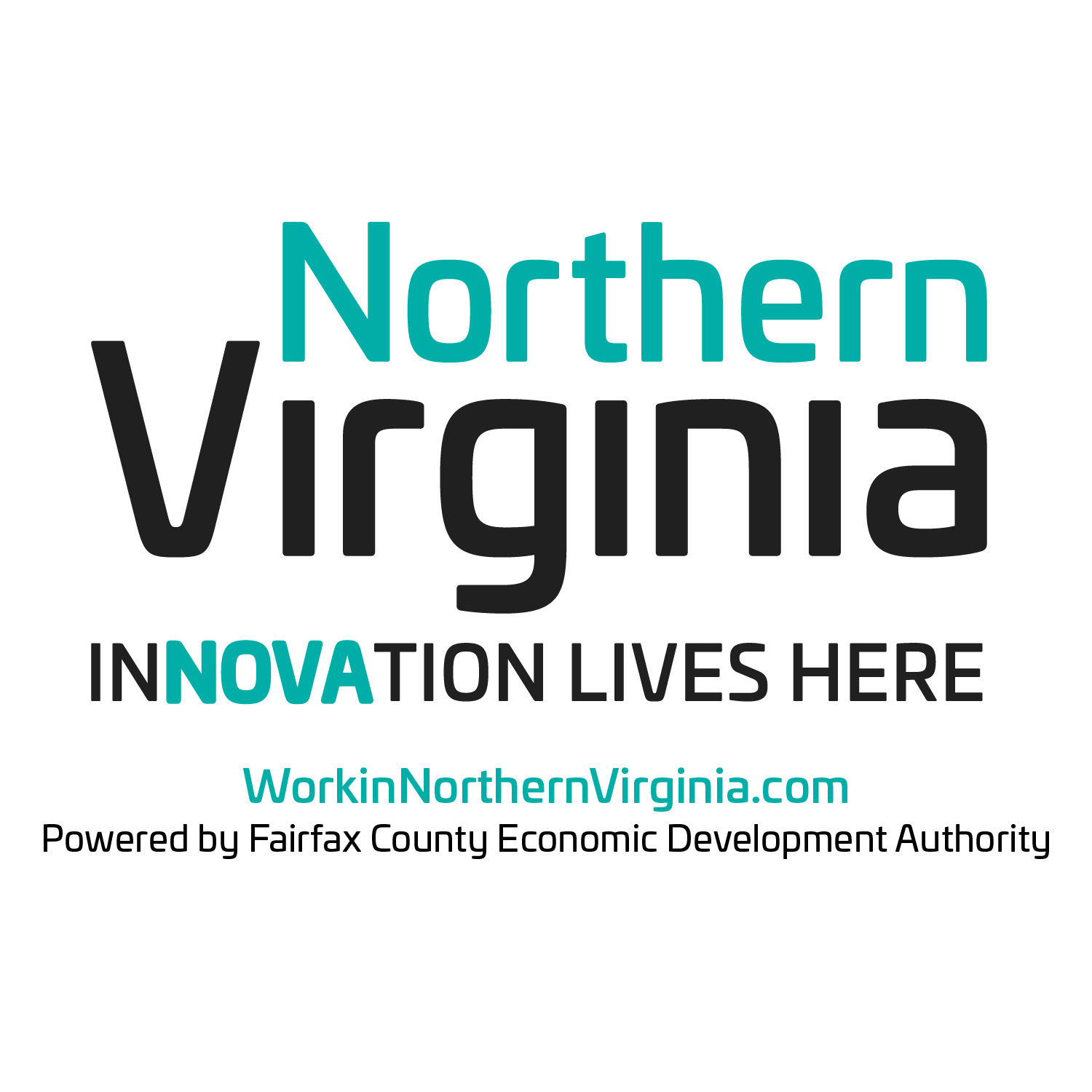 Have you furloughed or laid off workers, or lost a job yourself, because of COVID-19 restrictions? Check out companies hiring now on www.workinnorthernvirginia.com. The website, launched by BABA Sponsoring Member, Fairfax County Economic Development Authority, also includes the industries growing in Northern Virginia and resources to help upskill employees.

The Fairfax County Economic Development Authority’s (FCEDA) Talent Initiative has a program offering retention, upskill and recruiting support members in this area. Some of the benefits provided by the program are: