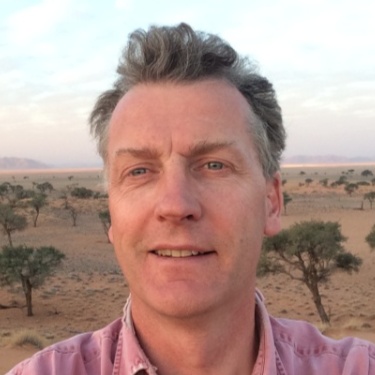 Dominic served in the British Army in Cyprus, Northern Ireland and Bosnia. After his military career he worked in the telecoms and IT industries, before joining UKTI, now DIT, in March 2014. He remains in the Army Reserve, serving in Iraq and now a Colonel part time in the UK Ministry of Defence. Within DIT, he provides advice/support to non-UK defence and security companies wishing to invest and grow in the UK. He works with the DIT teams in the UK Embassies globally, the Defence Sales Organisation (DSO), the Local Enterprise Partnerships (LEPs), Devolved Administrations and other UK industry bodies to reduce the risk to companies who are considering such a move.

The dialogue will afford BABA members an opportunity to
raise questions and share thoughts.

MEMBERS ONLY EVENT - Numbers are limited.
This event is complimentary but members must make a reservation to attend; preference will be given to those in the Defense sector.